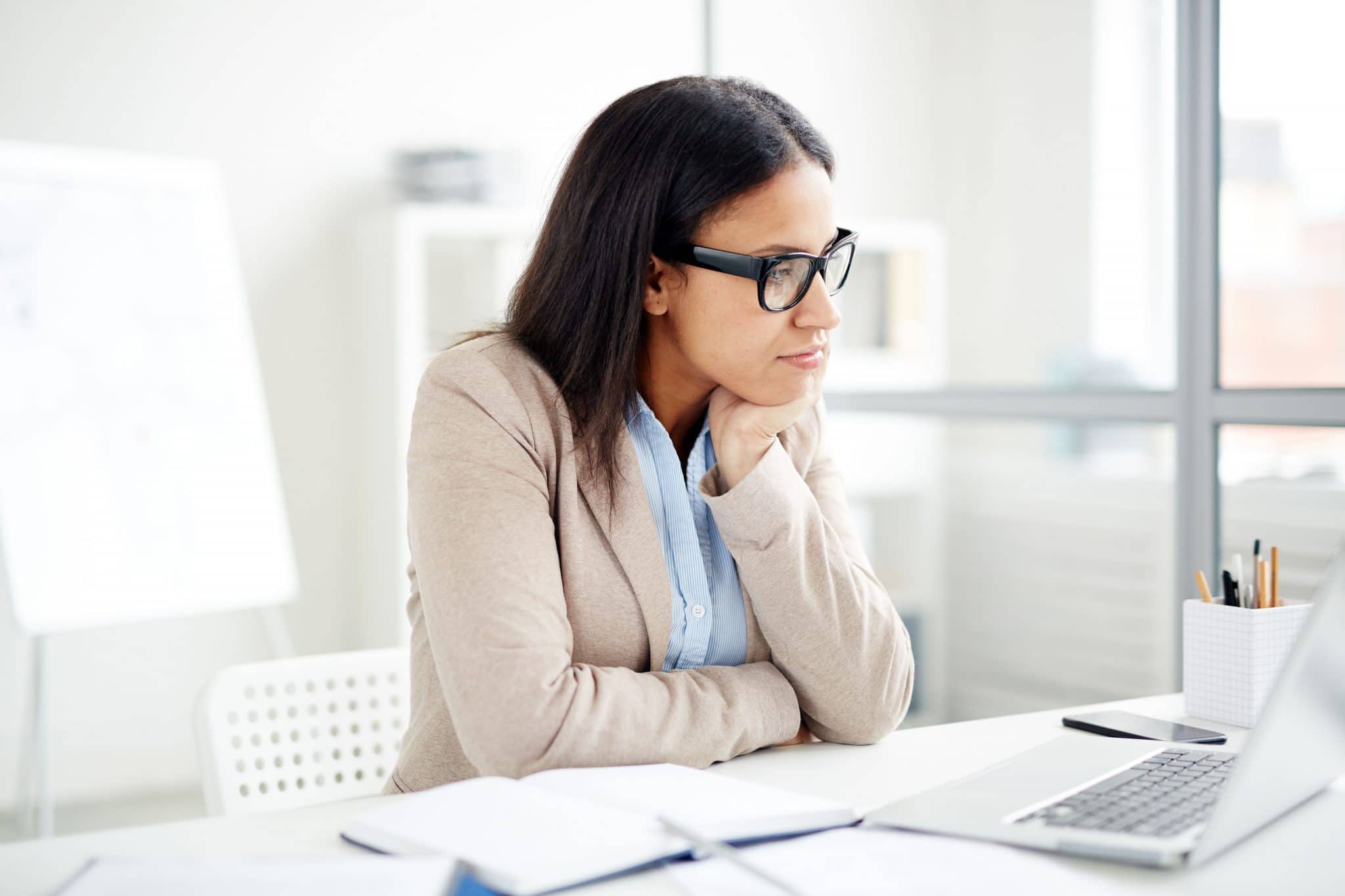 Should you take the new GMAT Online?

We were truly impressed by the speed at which ETS and the GMAC moved to release alternative options in light of the recent COVID outbreak. I don’t think anyone working in the industry were confident to see them moving at that speed – after all they are both fairly antiquated organizations and have shown little (or none) willingness to embrace technology to improve the test experience.

We understand that there are security concerns around test taking and we will never push for less security. But with the technological progress, you can create an increasingly safe testing environment. The eye tracking technology is for instance increasingly used in the context of information security and, coupled to other proctoring technics such as sound tracking, can make your home testing environment safe.

Anyway, within a few weeks of the COVID global outbreak, ETS announced their “GRE At Home” that was released end of March while the GMAC announced their “GMAT Online” early April with a roll out by today (April 20). After having learned more from both options, we think that the GMAC can do better. The good news is that they should be able to fix it fairly easily.

Our view can simply be summarized by the completely irrational (choice of not allowing students using any scratch paper when taking the GMAT Online. Yes, you read properly.

Instead, you will be given the chance to use the proprietary OnVue Whiteboard feature. It looks great and could have even been better than scratch paper… unless you have to write with your mouse. No joke. You will have to write on this virtual whiteboard using your mouse. We’ve tried and we can assure you that it is not easy. Some even wondered if it wouldn’t be faster to reach a perfect score in Quantitative Reasoning than to become proficient using such a tool.  However, it can be overcome with practice and a change of mindset. Our trainers realize when using the Manhattan GMAT Online Whiteboard that they were writing less and adapted quickly to solve questions slightly differently. However, they are trainers and know the GMAT ins and outs and we feel that at time it requires a lot of efforts for GMAT students to disrupt their habits.

Some of our students have complained that the GMAT Online score could not be cancelled. For us, this would be a non-issue. Schools have never cared about how many times applicants have taken the GMAT but only of their highest score (the GMAT average is not the compound average of all GMAT scores that students have taken but only the average of their single highest scores). Some have complained that you could not choose your preferred order. To be fair, the imposed order is the one we recommend to our students as starting with Quant usually maximize the score outcome and we’re pretty happy with this. Of course, things could have been done better but they moved fast and tried to provide a valid alternative to late applicants – and their efforts should be applauded. We hope that they will quickly release an update that either allows people to take it from their tablet (albeit complicated from a safety perspective) or that let them use a digital trackpad to enhance the virtual whiteboard.

In short, we recommend our 2021 applicants to continue preparing for their GMAT exams with the aim to take it at a test center when they re-open. Because you can only take the GMAT Online once, we would encourage them to not take it too early in their preparation and keep it as a last option in the event the test centers were not going to re-open by the summer. For those who have the obligation to submit a GMAT score before June 15 we would advise them to practice 7 to 10 hours on the Manhattan GMAT Online Whiteboard before attempting their online GMAT.And for those based in Singapore, we would strongly encourage them to wait for updates on the potential easing of Circuit Breaker measures and the potential re-opening of test centers in the country.

The GMAC has impressed us once with their quick release of an alternative and we are confident that they might impress us again with a quick fix to make this virtual whiteboard a real tool that students can easily leverage.

Meanwhile, keep safe and keep prepping for the GMAT!

This GMAT consultation helps you start GMAT preparation properly by answering common questions, such as:

To sign-up for a GMAT consultation session, please provide your contact details & indicate your preferred time slot below. The slots are limited based on our trainers and consultants’ availability.

5 Simple Tips To Master Time Management For The GMAT

What Is The Difference Between GMAT Quant And IR?