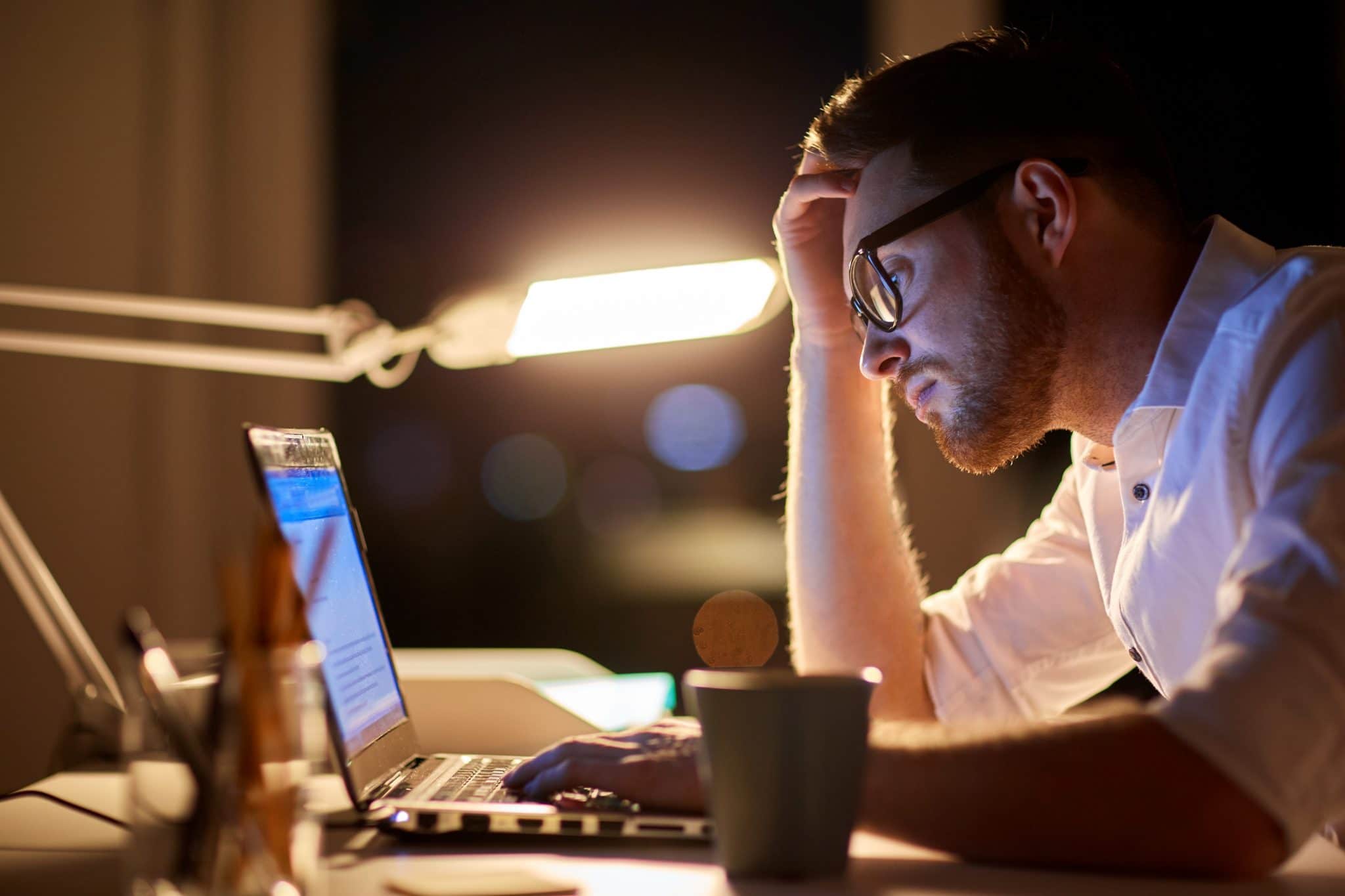 Why Scoring 720 For GMAT Is Not Enough Anymore

It should be, right? I mean a GMAT score of 720 is the 94th percentile and a score many would dream to reach when starting their GMAT.

And yet, in 2021 this is not a score good enough to apply confidently to top MBA programs, let alone to the Magnificent 7.

Since 2011, I have worked with hundreds of MBA applicants, helping talented individuals crafting their applications to top MBA programs.

While the process hasn’t changed much over the years, the average GMAT score of my applicants skyrocketed from 705 (out of 28 applicants) in 2013 to a stunning 730 (out of 66 applicants) in 2019. If you want to try your hand at scoring 730 for the GMAT, we have a handy guide for that here.

Getting those extra 20+ points can take a lot of time (and to be honest, a bit of luck on the exam day). Yet, they can be highly rewarding when we look at our past track record.

In 2018, I worked with 2 applicants who were best friends and who were applying to the same schools: Kellogg, HBS, MIT, INSEAD, NYU, and Oxford.

They both were from India and had very similar profiles:

Their co-curricular profiles were both strong and the main differentiation factor was their GMAT score; one scored a 720 while the other scored a 760.

The outcome was fairly different. While both secured offers at INSEAD and Oxford, only the applicant who scored 760 secured offers at both Kellogg and NYU whereas the one who scored 720 didn’t even get invited for an interview at either of those schools. This is what a 40 points difference can make on your overall application.

This year again, we saw a strong correlation between high scores (i.e. 750+) and M7 as 80% of our applicants who received an admission offer from one of those elite MBA programs scored 750 and above.

You only apply once (hopefully) to MBA programs. Don’t jeopardize the overall outcome by not taking the GMAT seriously enough. Starting early and scoring a 750+ can change the whole outcome of your applications.

Scoring high for the GMAT is a tough task made tougher for professionals with busy working schedules. Many candidates fail to get into top MBA programs because of their lacklustre GMAT scores – a tragedy that our consultants have seen many times over our 10 years of experience.

At Prep Zone Academy, our GMAT program is created specifically to help busy professionals secure a good GMAT score, which contributes directly to their successful admissions at top MBA programs.

If you are having problems with your GMAT prep, schedule a chat with our consultants and we will help you figure out the best way to bring your scores to the top percentile. Simply fill in the form below and we will get in touch.

Need help with the GMAT? Register for a free trial class today! Register

Start Chat
1
💬 Send message on WhatsApp
Hello there, how can we help you today? 🔆