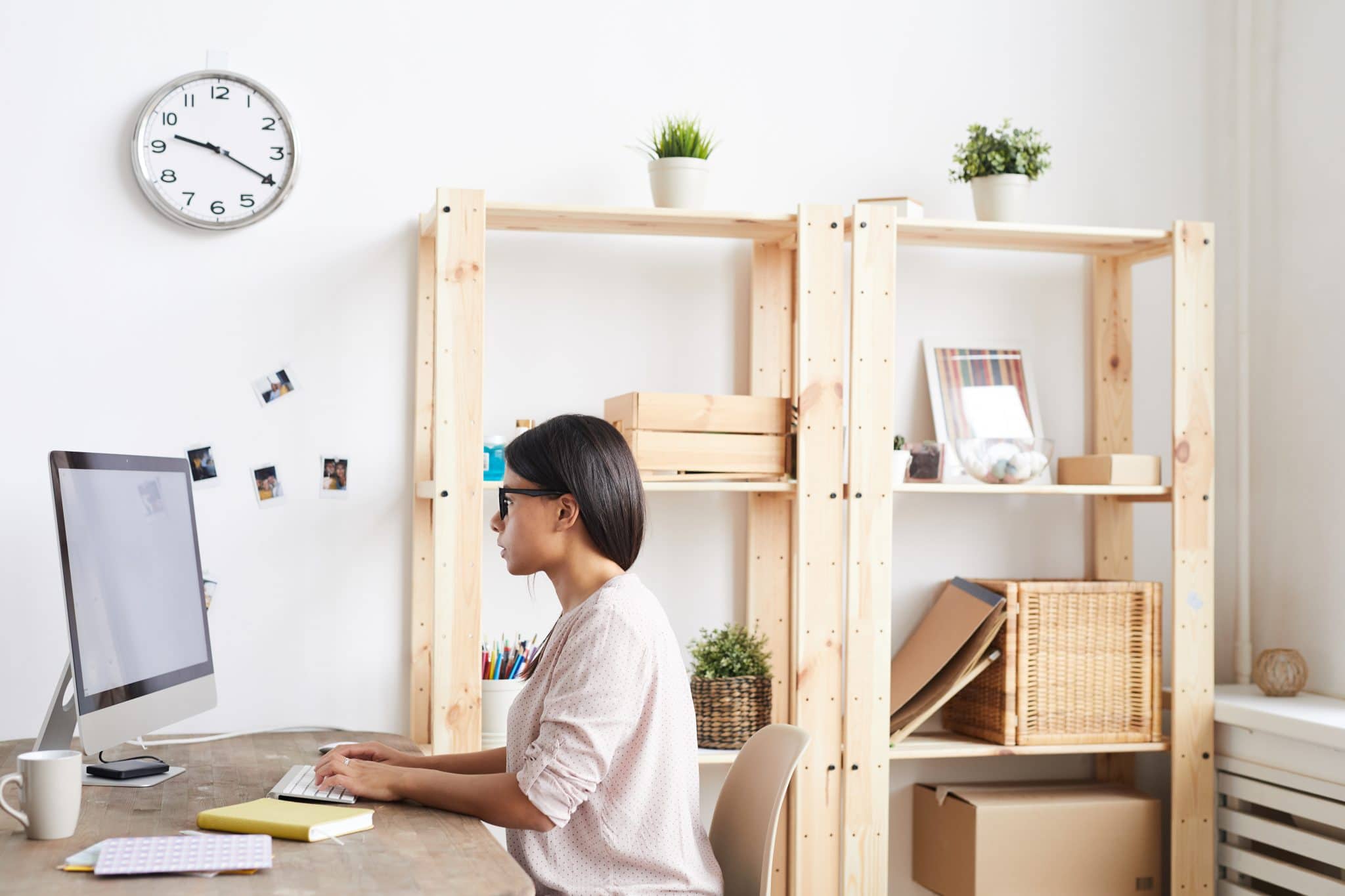 The Most Effective Way To Score 730+ For The GMAT

The most frequently asked questions I had to answer have always been around the best practices to reach a competitive GMAT score.

While working hard for the GMAT is surely the most obvious answer – here’s an alternative angle that you can look at GMAT scoring:

When you look at the GMAT score table above, it seems that there are many paths to score in the 730 and above range – 93 paths if we want to be precise.

Yet, appearances are often deceptive, and this is no less true when it comes to the GMAT.

Before going any further, it is crucial that you understand how the GMAT scoring system works. Disclaimer: it is not just about the raw score only.

While the GMAT scoring algorithm is one of the world’s best kept secrets, it is important to understand that the GMAT score percentile will influence, if not your score, your prep strategy.

Remember that there are 93 distinct paths (on paper) to score 730 and above. Unfortunately, the number of paths is much lower because of how percentiles work.

Let’s start with a simple comparison: as soon as you reach 45 and above on the Verbal section, you reach the 99th percentile (meaning only 1% of GMAT test takers worldwide have reached this score over the last 3 years) but scoring a 45 in Quant puts you on the 57th percentile only (in other words, a highly mediocre score).

Check the chart below to gain better clarity.

Now you start to realize that your number of options to score 730 and above is greatly reduced.

Instead of 93 different paths, we’re looking at a lower figure of 11 options, as displayed on the table below (in yellow).

This is why at Prep Zone Academy, we always push hard on the Quant in the first 6 to 8 weeks of our students’ GMAT preparation. It is the most effective way to push a student’s score to a highly competitive range.

When in doubt, prep for quant.

At Prep Zone Academy, our veteran verbal and quant trainers are well-equipped to help students of all level maximise their preparation effectiveness. Every week, we have multiple GMAT MasterClasses to help students work on the difficult questions and raise their score.

Chat to a consultant today and see how Prep Zone can help you score high for the GMAT. Simply fill in the following form and we will get in touch!

Top 3 Factors To Consider When Choosing An MBA Program

5 Simple Tips To Master Time Management For The GMAT

Prep Zone Academy® has adopted the Tripartite Standard on Flexible Work Arrangements, and has committed to be a fair and progressive employer.